Polly was unfortunately caught up in the Bali bombing in 2002 and suffered 43% body burns when she was just 29 years old. She set up Dan’s Fund for Burns in memory of her late husband, Dan who was killed in the bombing just 5 weeks after they had married.

Having worked in banking for over 10 years, Polly re-trained as an Interior Designer but then quickly had Lawrence and Nicola, her two children.

She currently works as CEO of the charity, overseeing the running of the charity.  She is actively involved in all sides of the business but most involved with the fundraising side of the charity.  Polly has worked for the charity since its inception in 2003 and has helped to build it into a dynamic and successful charity within Burns.

In January 2020, Polly was awarded the Order of a “Member of the British Empire” (MBE) in the Queen’s New Years Honours list.  This award commended her for her dedication and work over the past 17 years, raising money to help Adult Burn Survivors, Burn Services and Burn Service Staff throughout the United Kingdom. 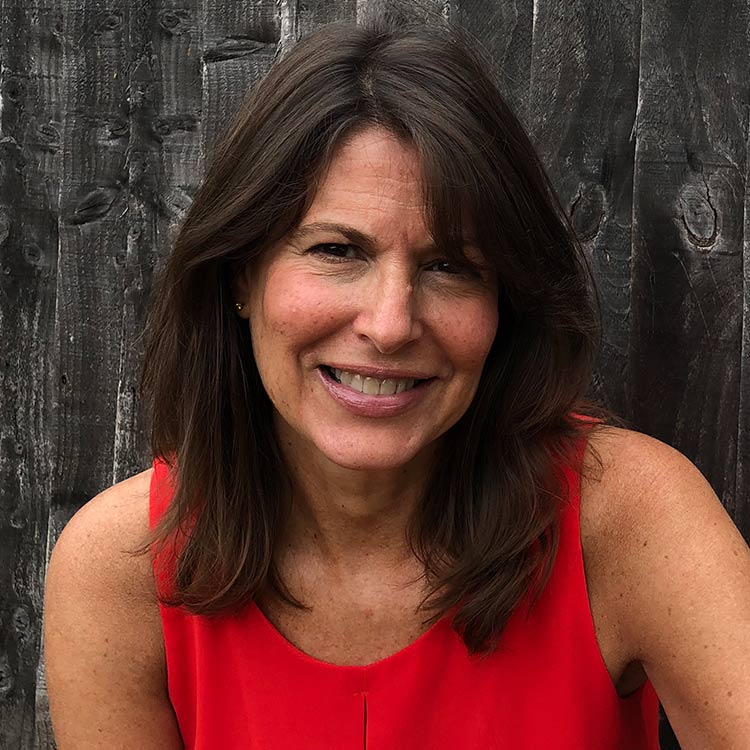 Jennifer has over 10 years management experience in various industries. After taking some time out to raise her 3 children, she got involved with Dan’s Fund for Burns (DFFB) in 2016 on a part-time basis as a consultant to manage the Adult Burn Support UK Project, funded by DFFB.

In 2020, following the retirement of the Charity’s long-standing Manager, Joy, Jennifer increased her consultancy role within the charity to encompass a wider remit of projects and administrative duties.