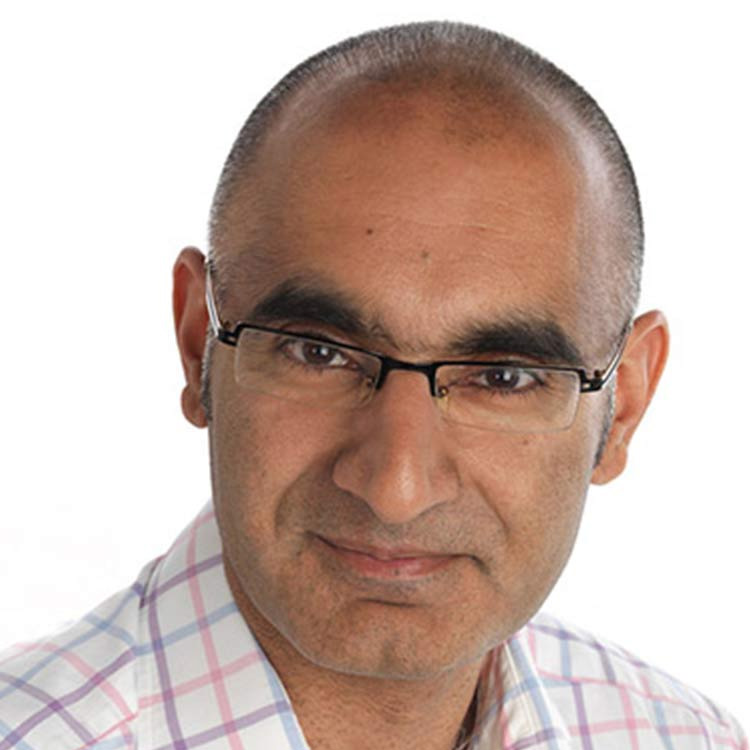 Baljit is a well-respected and renowned Consultant Plastic Surgeon at the Queen Victoria Hospital, East Grinstead. Having trained at QVH, he was made a Consultant there in 2003 and specialises in burn care. In addition to his Queen Victoria Hospital role, he is a member of the London and South East Burn Operational Delivery Network, the British Burns Association Research Committee and the Scar Free Foundation Research Council.

He is involved in many aspects of research and has participated in several clinical trials in the field of burns, as well as supporting basic and translational science projects. He has a wealth of knowledge in the field of burns and is a most welcomed addition to our list of Patrons. 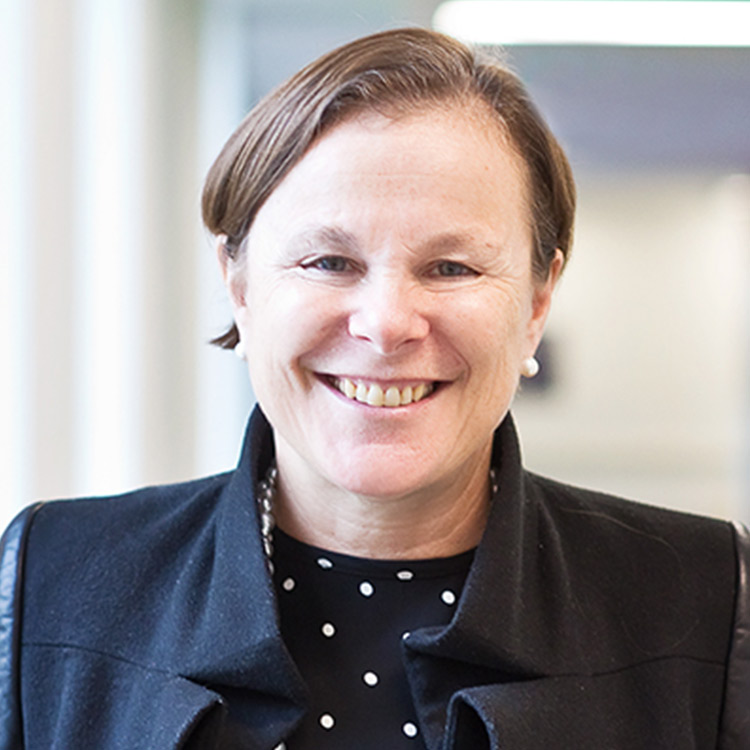 Fiona currently holds the positions of Director of the West Australian Burns Service, Consultant Plastic Surgeon at the  Perth Children’s and Fiona Stanley Hospitals and is Winthrop Professor at the University of Western Australia. She was Director and Co-founder of Clinical Cell Culture, now known as Avita Medical, a Member and Past President of the Australia New Zealand Burn Association. Fiona is a member of the order of Australia for her work during the Bali bombing and was Australian of the year in 2005.

Fiona adds, “I am delighted to become a Patron of Dan’s Fund for Burns as I am inspired by many who have survived burn injury – to do so and then help others navigate their journey through such trauma is humbling. As a burns surgeon I see lives changed in an instant and I am driven to use my education training and experience to direct research with the goal of reducing the suffering. To ensure the quality of the outcome is worth the pain of survival is a challenge I face daily. Working together with so many dedicated people is the daily motivation.“ 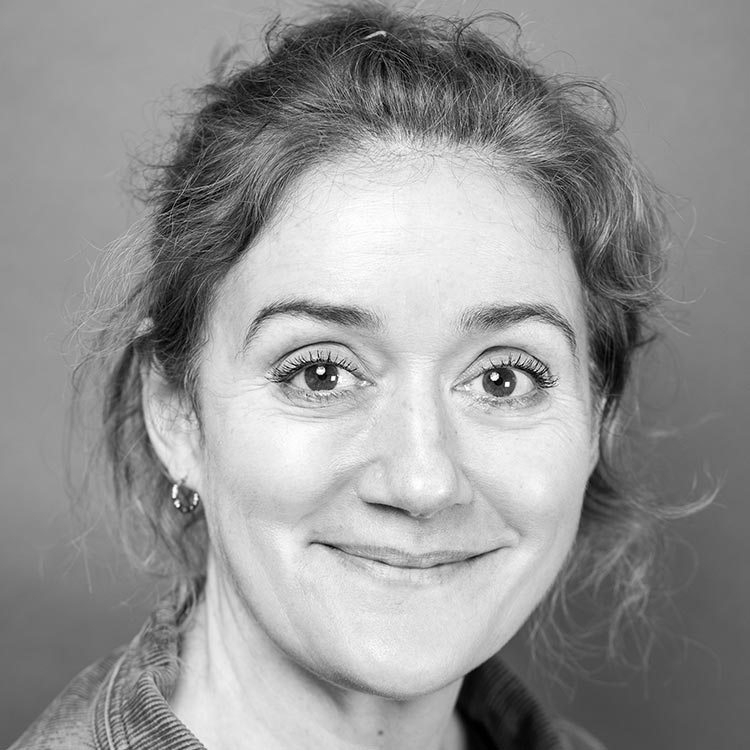 Sophie has a long and distinguished career in Theatre, Television, Film and Radio.

Six times Olivier award nominee, she won the Olivier Best Actress in a Musical for “Into the Woods” at the Donmar.

Sophie’s extensive theatre credits include: “She Stoops to Conquer” at The National, “Clybourne Park” at the Royal Court & in the West End, “Guys and Dolls” at The Savoy & “Present Laughter” at the Old Vic.

Her career in film includes: Harry Potter and the Deathly Hallows, Gosford Park, Emma,  Dancing at Lughnasa, Persuasion, & Four Weddings and a Funeral.

She has written two books for children -“Zoo Boy” & “Zoo boy & the Jewel Thieves”, and a cookery book, “My Family Kitchen”, all published by Faber. 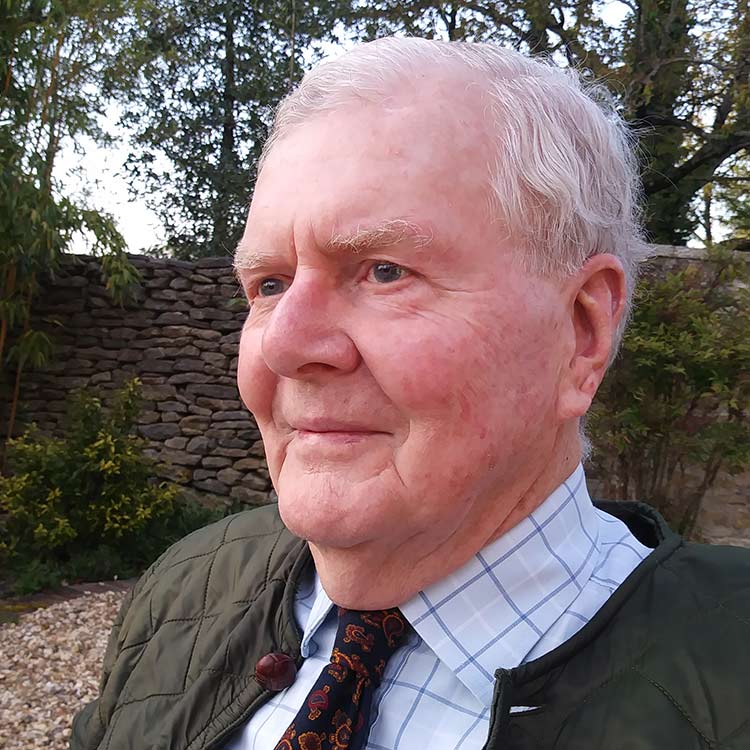 Currently President of Help for Forgotten Allies (H4FA), he is Patron of Army Hockey Association, Trustee of Hugh Sexey’s Hospital Alms House, Bruton and Patron of Dan’s Fund for Burns. 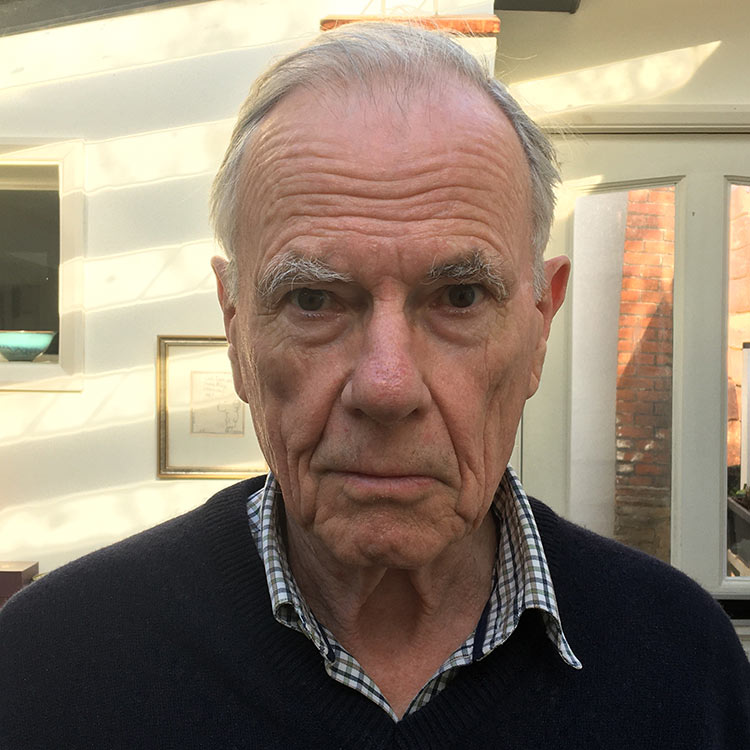 After a lifetime’s service in the House of Lords, Michael Davies was appointed Clerk of the Parliaments (Chief Executive) in 1997, a post he held for 6 ½ years until he retired in 2003. He was President of the worldwide Association of Secretaries General of Parliaments between 1997 and 2000. He was appointed KCB in January 2002.

In retirement, he served for five years as a non-executive member of the Audit Committee of the National Audit Office and also undertook a number of consultancy engagements to the Parliaments of developing countries. Between 2008 and 2019, he was chairman of the British Association for Cemeteries in South Asia. He currently works part-time as a consultant to the British-Irish Parliamentary Assembly.