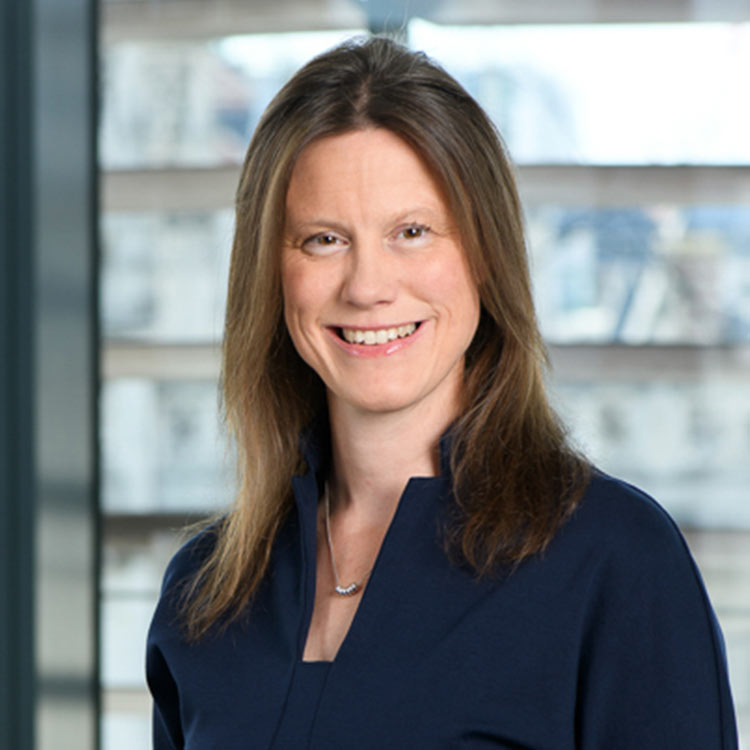 Emma is a London-based corporate lawyer, who became friends with Dan in 2000 whilst working in Hong Kong. She has been involved in Dan’s Fund for Burns since it was established, initially through her support for various fund raising events, including running several marathons and half marathons in aid of DFFB and joined the Board of Trustees in 2009.

Emma is currently Chair of the Trustees. (Emma became the Chair in February 2020) 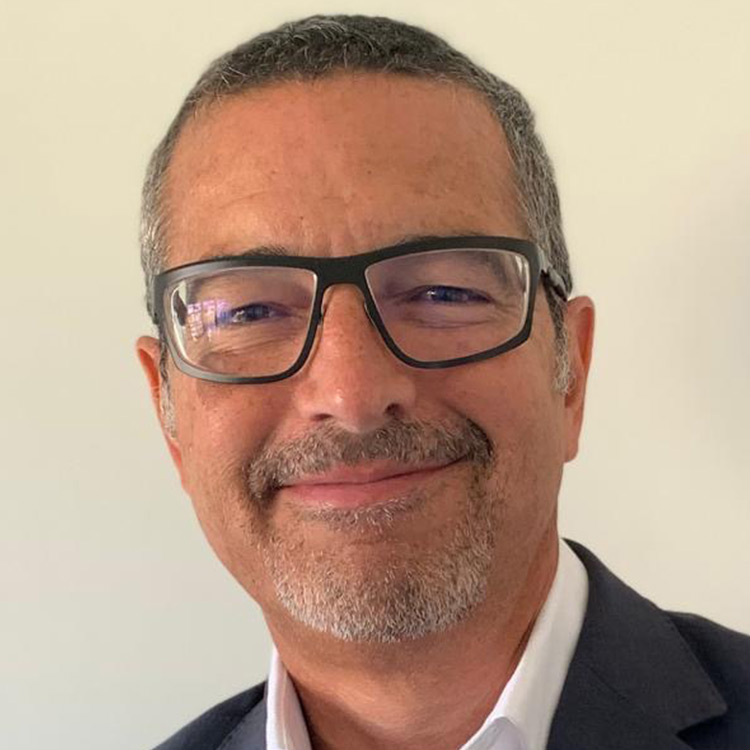 Greg was educated in Canada and the West Indies before embarking on a medical career in the UK. He first qualified as a General Surgeon and then as a Plastic Surgeon before specialising in Burns at Queen Mary’s University Hospital, Roehampton and St Andrew’s Centre, Billericay/Chelmsford.

Selected for a year’s fellowship at the prestigious Shriner’s Burns Hospital for Children, Galveston, Texas, he went on to spend 9 years as a Burns Consultant in the NHS, was the lead clinician at London’s only Burn Service at Chelsea & Westminster Hospital from 2006-2012 and was the Clinical Director for the London & South East of England Burn Network from 2008-2012. He co-authored the UK national documents for Burn Major Incidents, Burn Advice to National Trauma Networks and Thresholds for Admission to Burn Services.

In 2012, Greg left the NHS to pursue a full time career in the private sector. 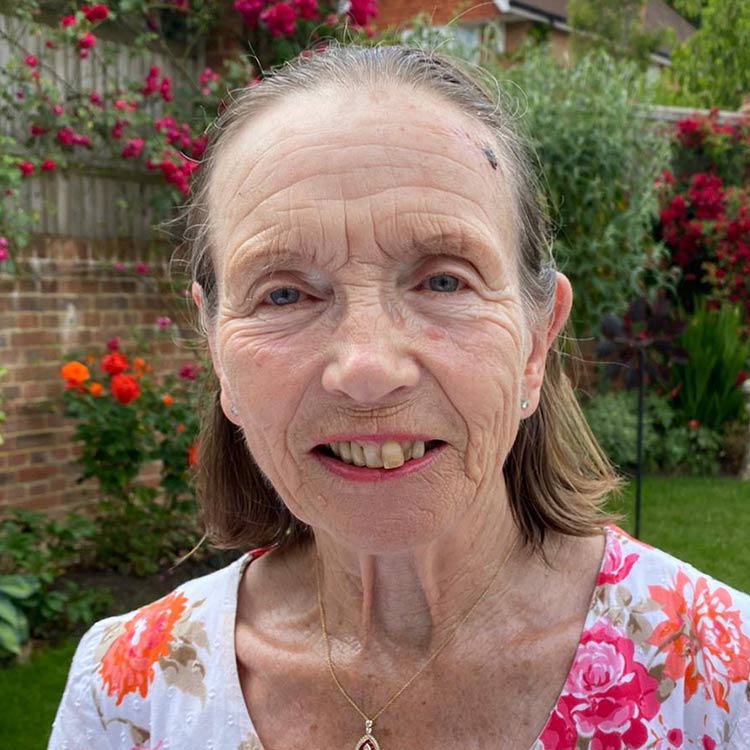 Rosemary has lived in Surrey since 1974 and has 3 children, one of whom is Polly, the founder of Dan’s Fund for Burns. A retired physical education teacher, she is interested in Local History and was chairman of the local village History society for 8 years.

Rosemary has been connected with various charities and in addition to Dan’s Fund for Burns, is also a trustee of Dr Guthries Association which has been supporting disadvantaged young people in Scotland since the 1970’s. 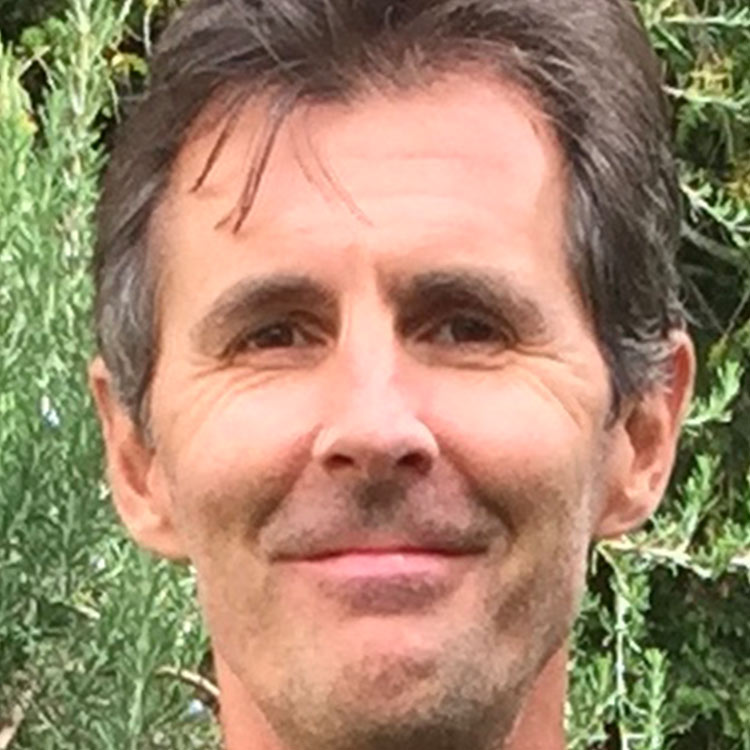 Alistair is Polly’s brother in law and is married with two grown up daughters.

He has been financial director at Merronbrook for 15 years and has been a trustee looking after the accounts from the very start of Dan’s Fund for Burns. 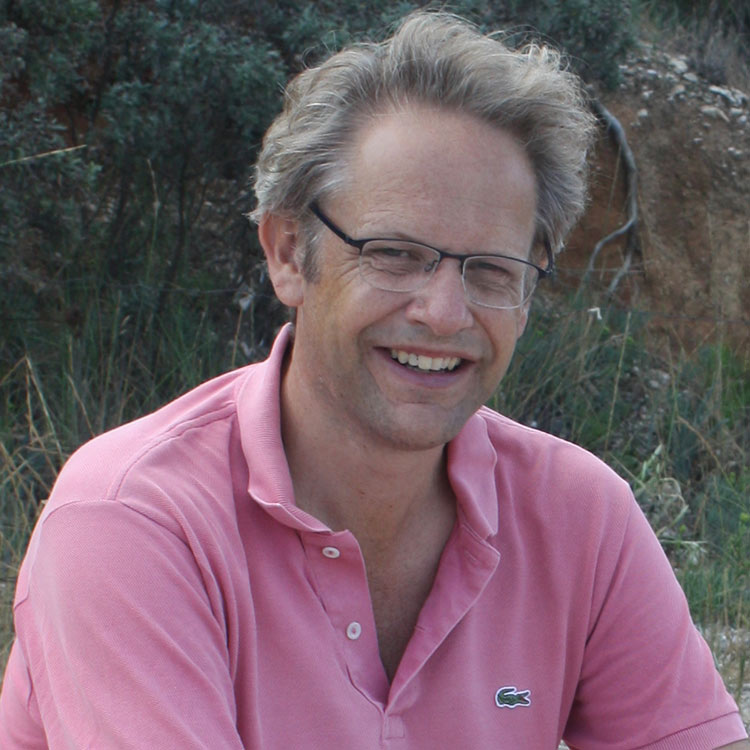 Roger studied law with Dan at St John’s College Cambridge, from 1990 – 1993; and they sat their bar exams together in 1993 – 1994.  Both Dan and Roger had lots in common, and they quickly became life-long friends.  Roger was best man at Dan and Polly’s wedding in 2002, just a few weeks before the Bali bombing.

Roger specialises in commercial law – but outside work, loves to spend time with his wife, Catherine, his 3 children, Tom, Milly and Freddy and their dog, Raffles. 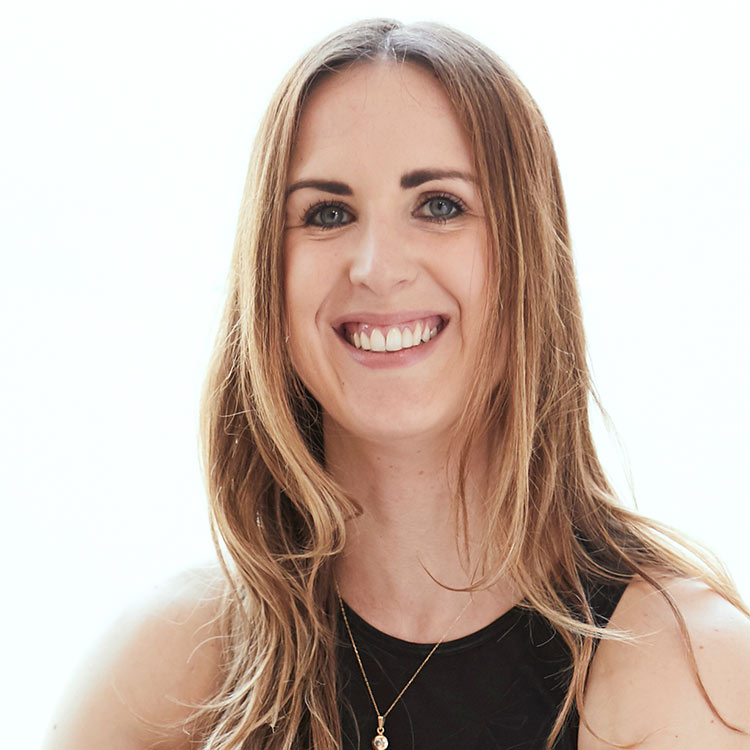 Katherine is a Digital Communication Specialist with over 15 years experience in Communications, across a number of industries. Katherine is also a Yoga Teacher, teaching Vinyasa Flow, Yin, Prenatal and Postnatal yoga.

Katherine is a burn survivor, which is how she came to discover Dan’s Fund for Burns, following an accident in 2007, which left her with 10% burns to her body – first, second and third degree. Katherine underwent several years of operations and during this time kept in close contact with the charity and started fundraising through different running events.

After some years Katherine became an ambassador for Dan’s Fund for Burns and then in 2018 became a Trustee for the Charity. 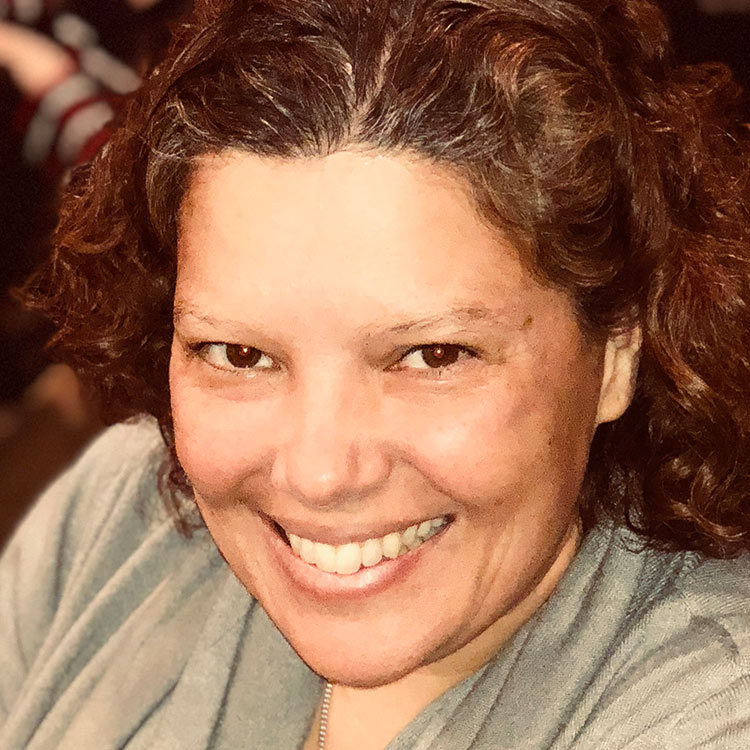 Lisa joined Dan’s Fund for Burns as a Trustee in 2020, having supported from a distance since its foundation.

She became friends with Polly through mutual friend Annika Linden whilst still at school. Tragically, Annika was killed in the Bali bombing along with Polly’s husband Dan and many others.

Lisa has over 20 years experience in the world of Talent Acquisition, including 8 amazing years living and working in Japan and Canada.

She lives in Surrey with her partner Claire, ‘almost’ teenage daughter Imogen and gorgeous Sproodle, Saki.