Hero Arm for a burn survivor

Dan’s Fund For Burns has been able to make a difference to a burn survivor who had a partial amputation to his left arm by funding his request for a ‘hero arm’ from Open Bionics.

A burn survivor who suffered 34% burns to his face, legs and arms as well as a partial amputation of his left arm looked at different options for prosthethics as he wanted to be able have an arm and hand that would function as close to having his own hand as possible. The original prosthetic arm he had been given had no function and this was frustrating and affecting his confidence greatly.

He did his research last year and found a ‘hero arm’ which is a powered bionic limb controlled by your muscles with life like precision. The arm is bespoke and custom made for each individual. He went along for an assessment with Open Bionics who produce Hero Arms and found he was a suitable candidate.

Dan Funds For Burns was then approached for a grant to fund the cost of the arm. The Trustees approved the request and were delighted to be able to support this burn survivor and make a difference in his life. The Hero Arm is another milestone in his recovery from his burn injuries and he continues to go from strength to strength. DFFB is proud to be able to play a part in his burns journey. 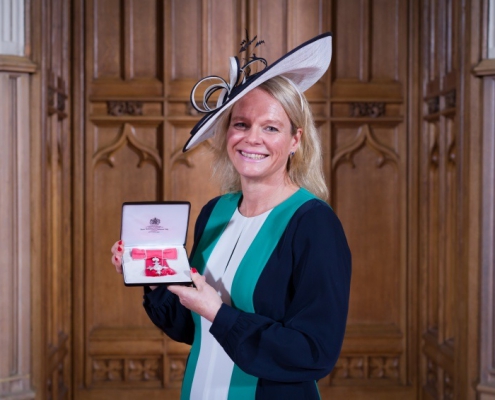 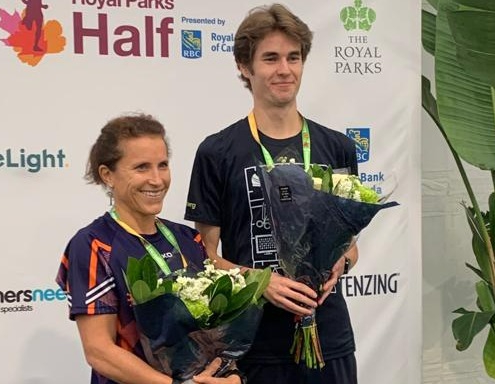 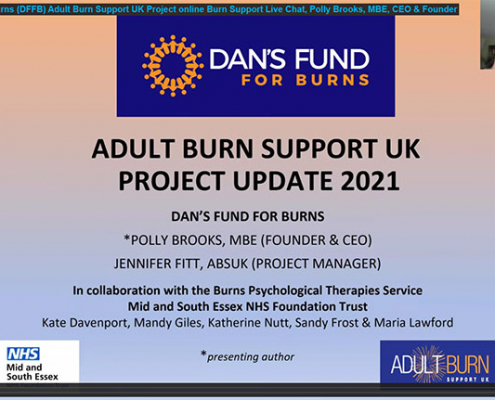 Many thanks to the VTCT Foundation for funding the development of this website.